Getting started at Gracie Barra is easy

Our School welcomes everyone and anyone who is looking to get in shape, learn self-defense, and improve the overall quality of their lives. We are part of the legendary Gracie Barra, a worldwide Brazilian Jiu-Jitsu organization with hundreds of Schools around the globe. Our Professors and Instructors were trained under the Gracie Barra Curriculum created by Master Carlos Gracie Jr. and our Head Instructor and 3rd degree black belt Professor Marcio Feitosa supervises their work. 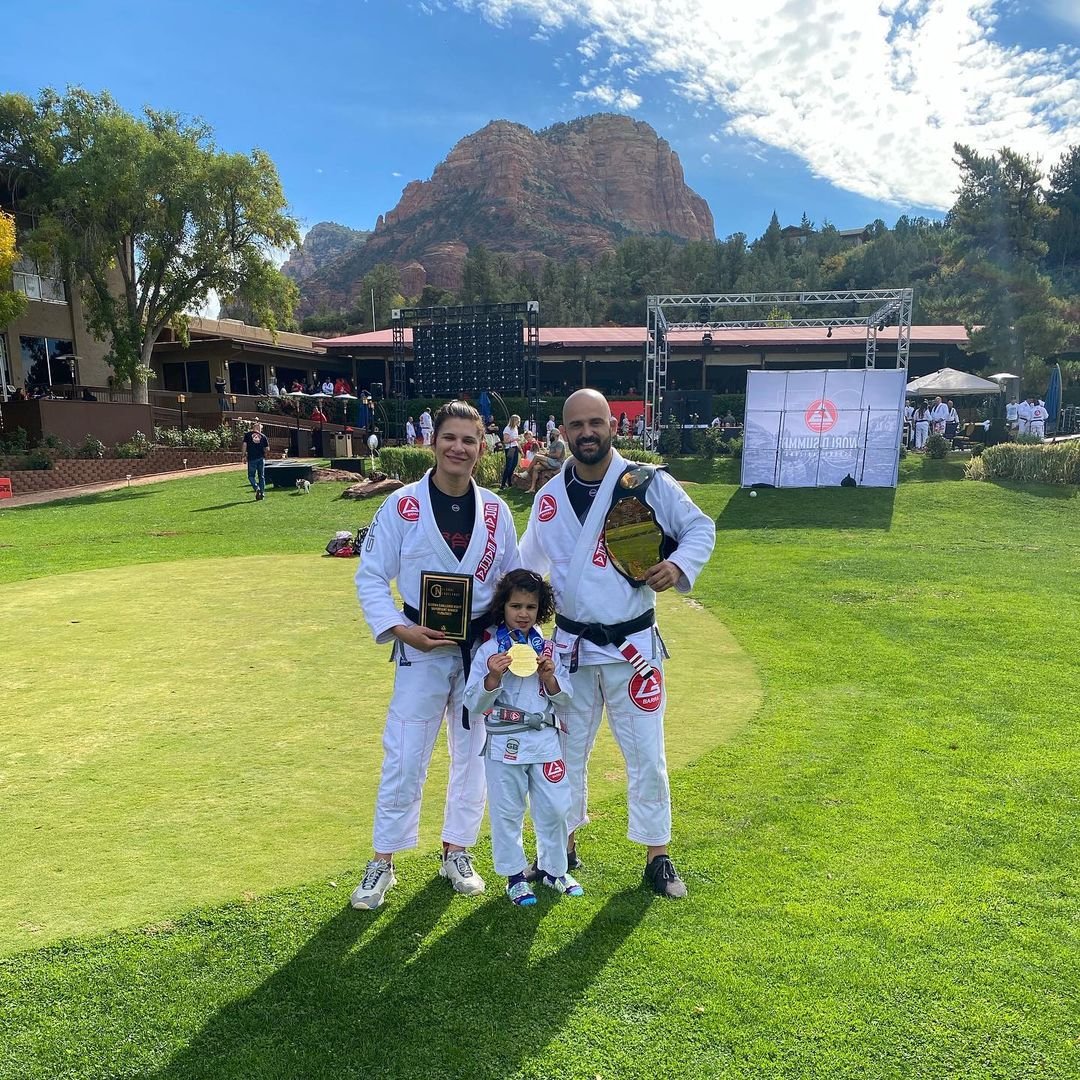 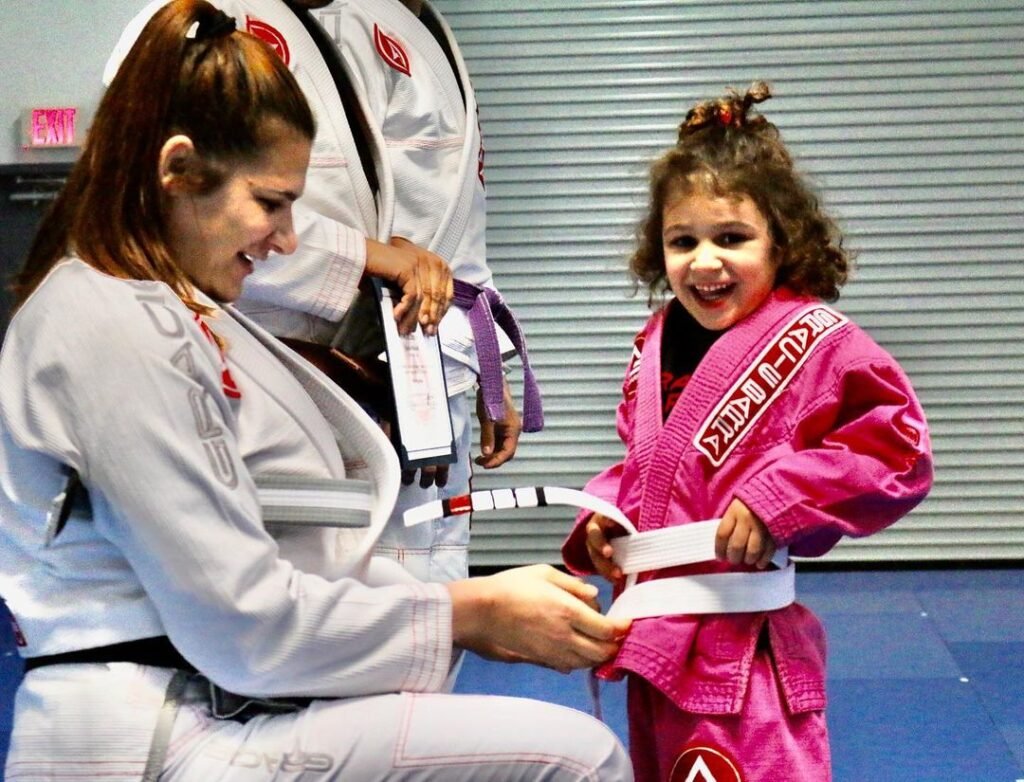 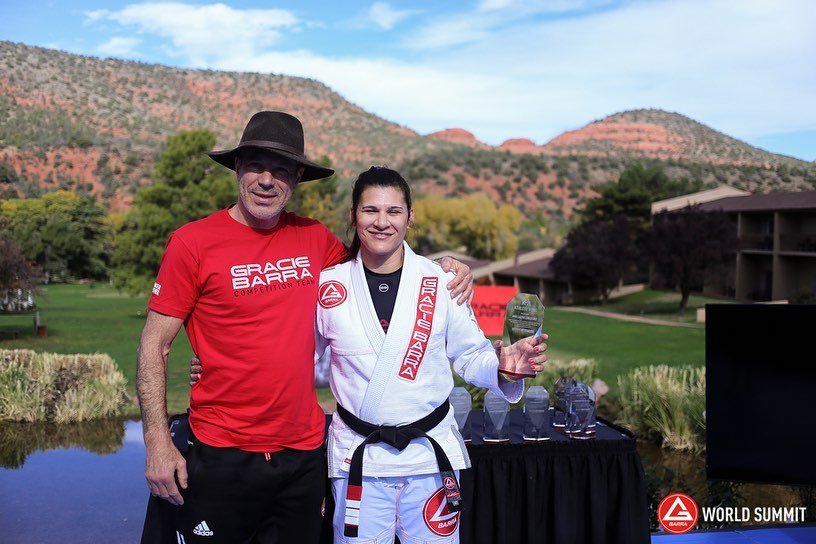 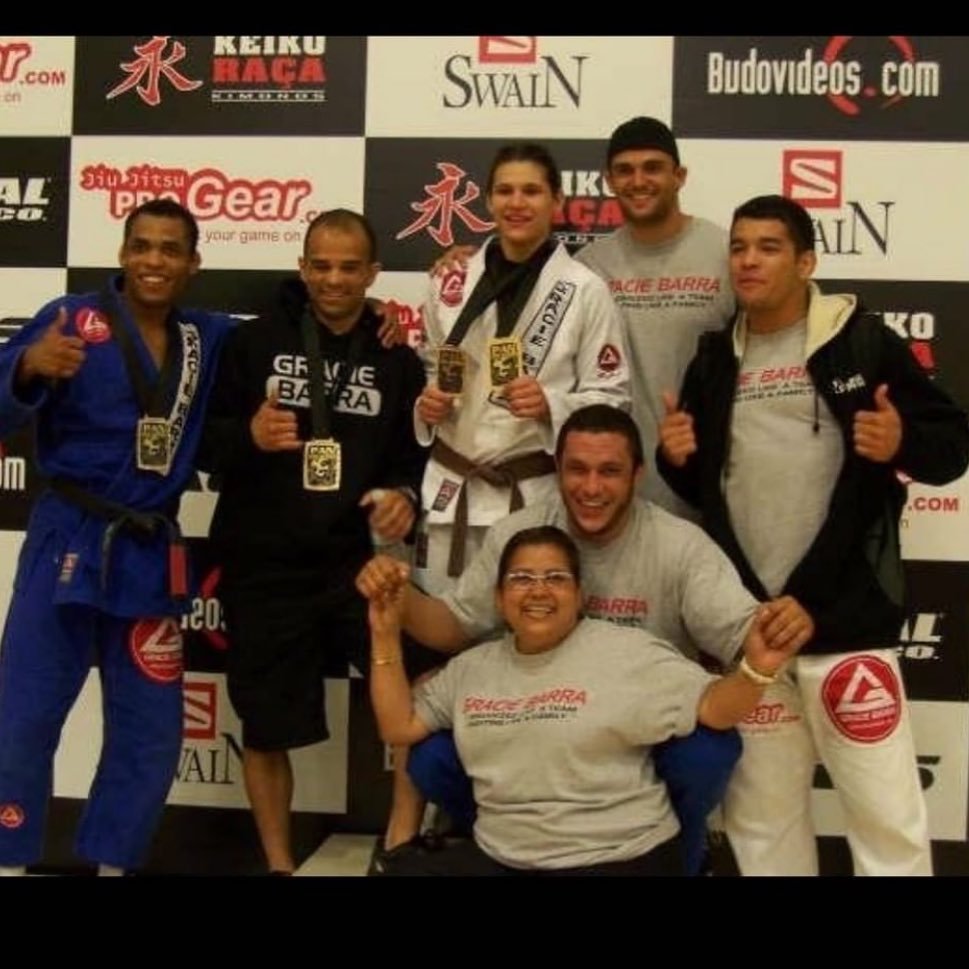 Professor Ana Cordeiro’s journey in Jiu Jitsu is the epitome of the ultimate dream. Her love and dedication to Jiu Jitsu began as a teenager in the small city of Unai in Brazil. She had the privilege to learn under Master Carlos Jr. and quickly mastered the foundations and skills

necessary to become successful in the sport. Encouraged by her successes, Ana realized that

more opportunities awaited her in the US and so she moved here with her now husband, Rafael.

Ana soon became one of the most accomplished women in Jiu Jitsu history. She has won countless tournaments. They include:

Most recently, Ana was honored with the Resilience Award from Gracie Barra in Australia. Ana and Rafael are the proud owners of Gracie Barra Upland. Her main focus is to make the school the best Martial Arts school in the region where everyone is part of the Jiu Jitsu community. She teaches both kids and adult classes. She takes pride in teaching the next generation of competitors and recognizes how great of a responsibility she has to share her passion for Jiu Jitsu. She is honored to do so. When Ana isn’t teaching, she loves spending time with her husband Professor Rafael, their friends, family and daughter Claire. Watch out for Claire… She’s growing up on the mat and is learning from the best! 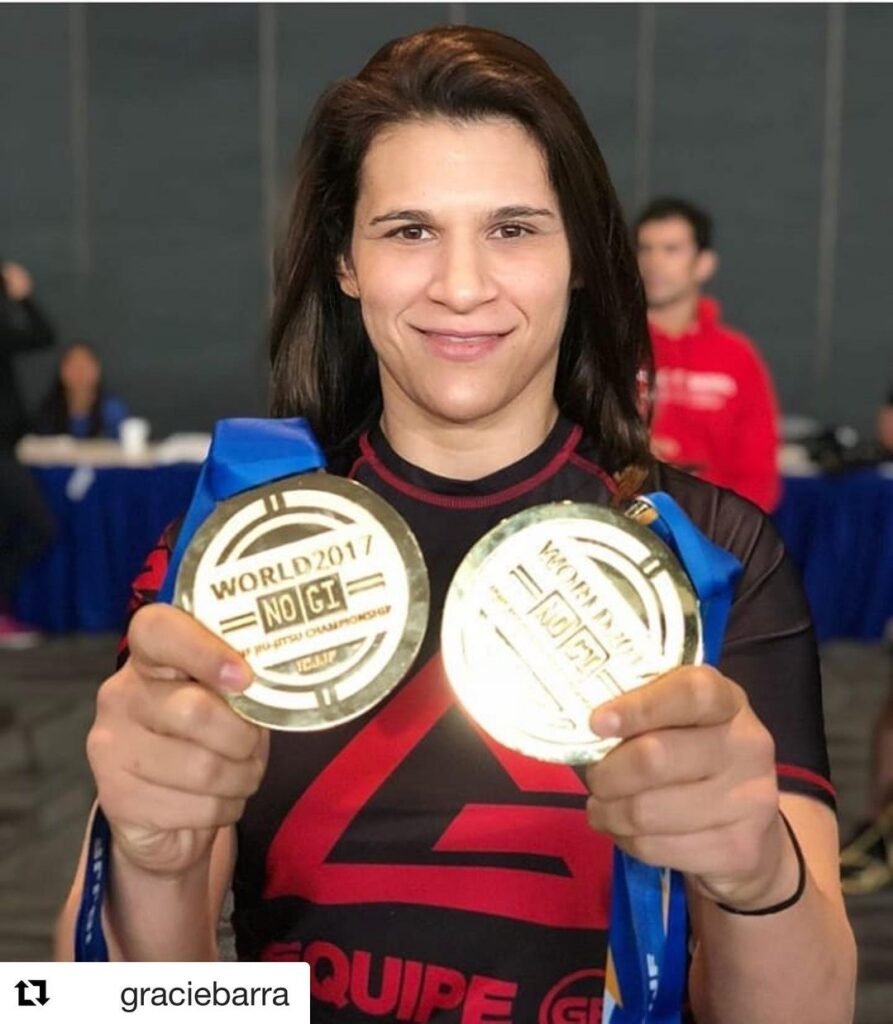 Gracie Barra is one of the most trusted names in martial arts today. Our values, commitment to excellence and dedication to Jiu-Jitsu have set us apart as a leader in the Rio Rancho martial arts community.

Gracie Barra is no ordinary martial arts organization. Students enjoy access to over 700 Gracie Barra Schools worldwide, professional-quality Jiu-Jitsu gear and online resources to further their training. We promote a holistic perspective to Jiu-Jitsu, including physical and mental wellness. All GB Schools are supervised by a Gracie Barra certified instructor, who supports students and helps each one achieve their potential through challenging training programs. Each class at Gracie Barra Rio Rancho is customized to offer maximum benefit for the students in attendance. 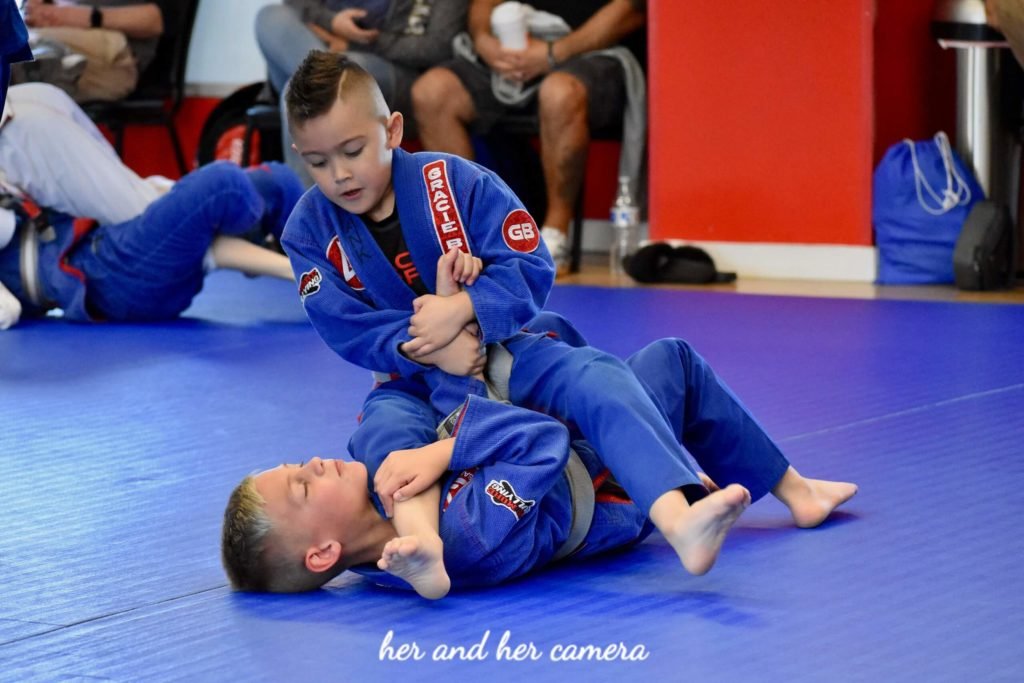 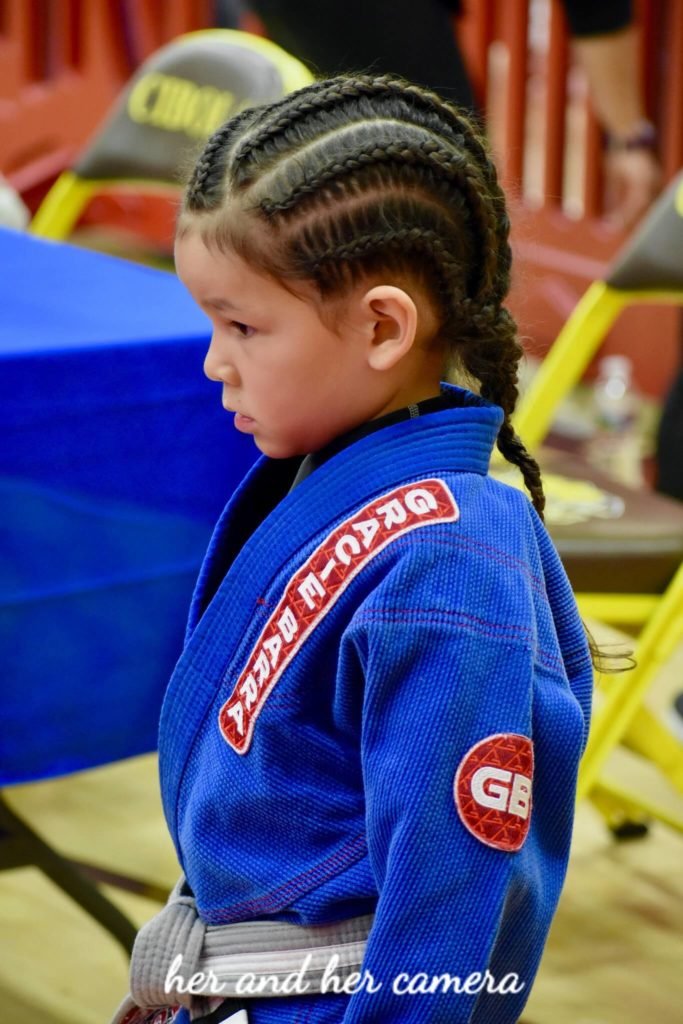 Getting started at Gracie Barra is easy 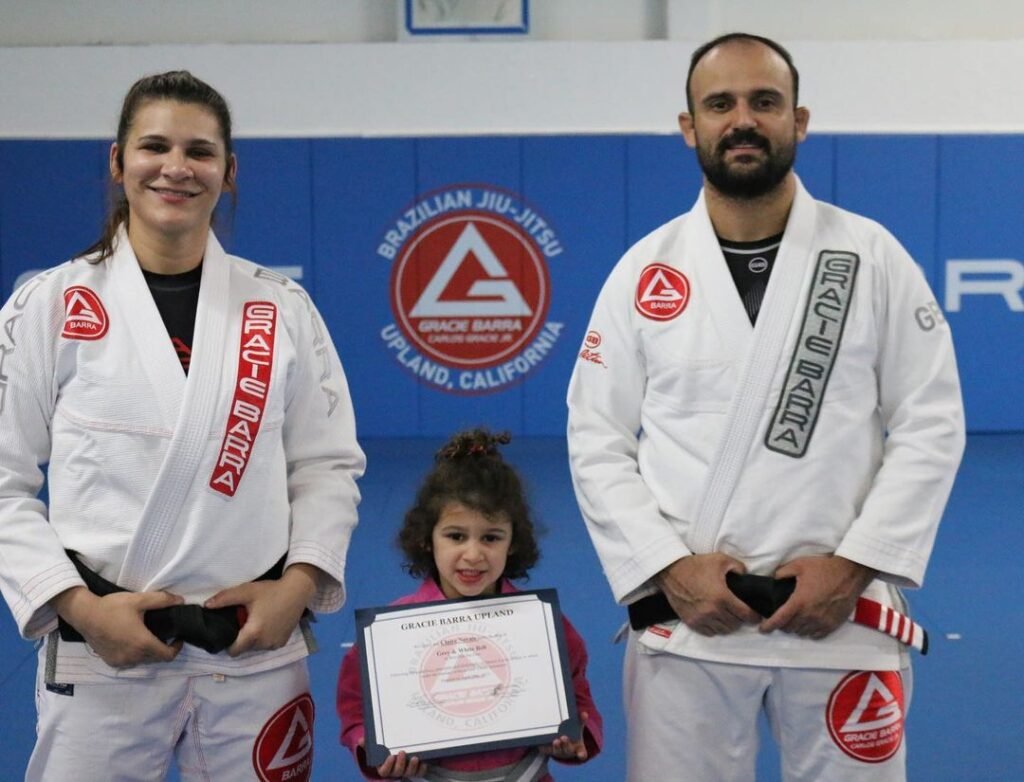 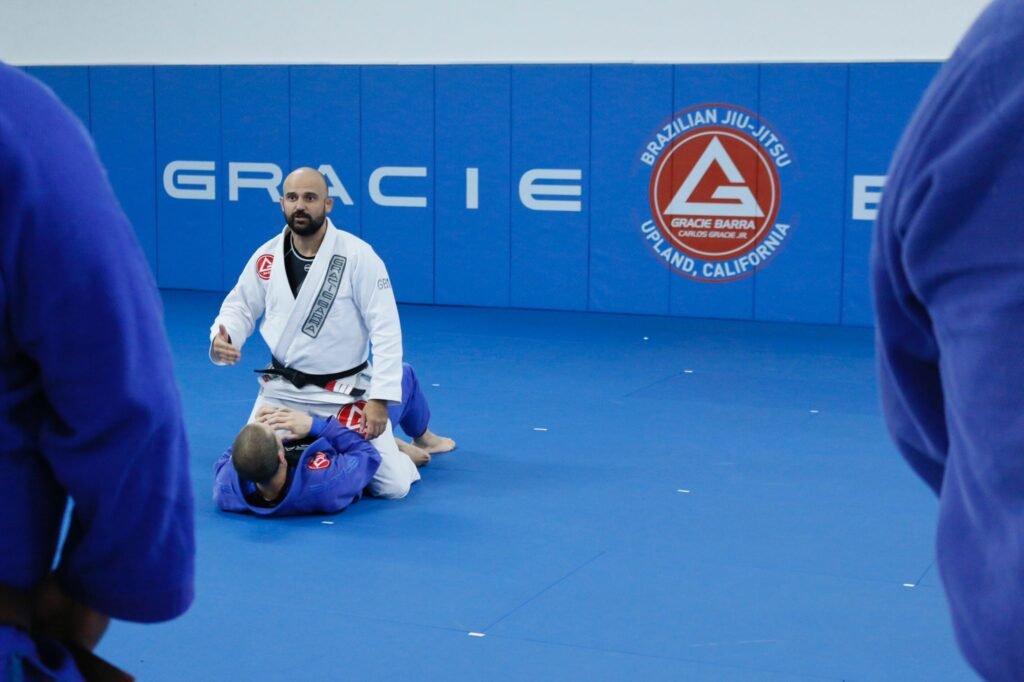 Professor Rafael Pinto’ passion for Brazilian Jiu Jitsu emerged early on in his life. At the age of 17, he began training at Gracie Barra Brasilia under the guidance of Professor Eliezer Dutra, a 4th degree black belt. His initial interests were in self defense and fitness, but he quickly developed the desire to compete. Professor Rafael dreamed of opening his own school and so he moved to the U.S. in 2008 from Unai, Minas Gerais, Brazil. While leaving his family was the hardest decision of his life, their support encouraged him to pursue his dreams. Just two years later, in 2010, Professor Rafael’s dream of owning his own school became a reality and he, along with his wife Ana Laura, opened GBUpland. In 2011 he earned his black belt under Master Carlos Gracie Jr. Professor Rafael has gone on to win….. Professor Rafael is dedicated to teaching his students BJJ techniques and philosophies. He strives to nurture their love of the sport and to make it a way of life. He particularly enjoys teaching the children’s classes. Watching them develop into confident, disciplined individuals is what he says BJJ is all about.